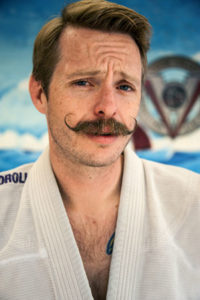 I've lived in the Verde Valley for most of my life. I'm currently a Jerome resident. I am a life long martial artist. I received my black belt in Shotokan karate under the late Paul Smith in 1999. I received my Brown belt in Brazilian Jiu-Jitsu in 2020. I have two daughters that both train Brazilian Jiu-Jitsu as well as my life partner and her two children for the last several years. This is all a very large part of my life. 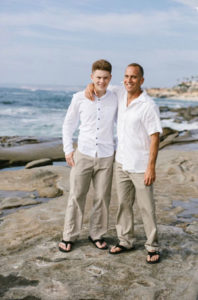 I was born and raised in San Diego CA, I’ve lived in
Cottonwood for 12 years. I’ve been doing Brazilian jiu jitsu for 8
years and teaching classes for 3 years. I surf in my free time and
have a 16 year old son, who is a jiu jitsu blue belt. 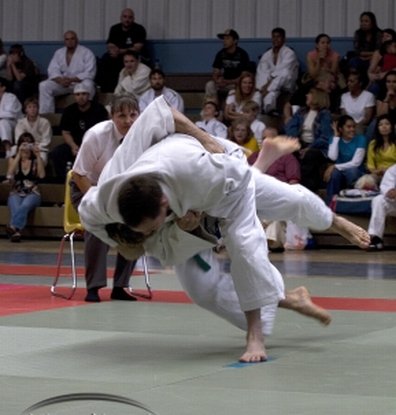 Rob Burson has a brown belt in Judo, and has studied a variety of martial arts for over 30 years.

We will be practicing drills, technique, sparring, fundamentals, a variety of training. My class is appropriate for boys and girls, ages 4-14.

I studied for four years under Charles Colley, earning my black belt. Also studied at the New Japan Dojo in Osaka, Japan, supervized by an eigth degree black belt. I've taught Judo at Arizona State University and at Chandler Recreation Center. My classes welcome beginners to black belts and offer crossover techniques. Workouts are individualized for the needs and abilities of each student, whatever their age or physical condition. 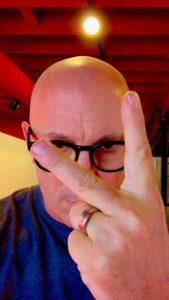 Arin has been teaching yoga for the last 16 years and practicing massage for the last 9. Over this time she has witnessed the power of both to create lasting, positive change in people's lives. Arin is committed to sharing her knowledge and tools in a safe, practical and accessible way with lightness and humor. 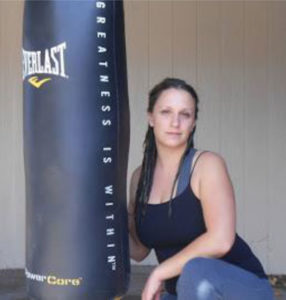 I have been an instructor for various fitness modalities in the Verde Valley and surrounding areas for 10 years. Beginning my career as a personal trainer, I have since shifted from one-on-one to group and class settings. The energy that comes with a room full of people inspires me to learn and lead. I seek out individuals with ever evolving fitness goals to unite and create an environment of support encouragement and sweat! 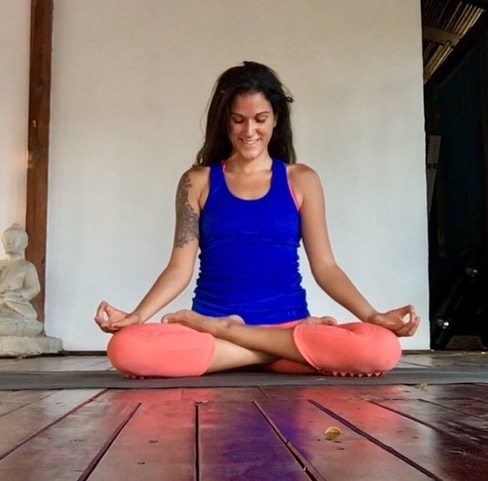 Victoria is a licensed bodyworker, herbalist, and a yoga teacher trained in the Kripalu tradition. She views yoga as a lifestyle which helps to bring strength, flexibility, and balance to the body, mind, and spirit. She enjoys guiding mindful movement centered around the breath to foster a deeper connection to the infinite space within. Drawing inspiration from various styles of yoga, Victoria tailors each class to meet her students where they are, encouraging them to tune into the wisdom of their own bodies and to honor their individual needs. Her hope is that she can help empower those who attend her classes to develop a sense of strength and agility in the body, awareness to the breath, and clarity to the mind, leaving them with valuable tools they can use both on and off the mat. 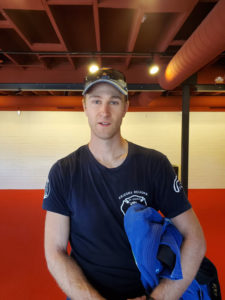 I have competed in many Judo competitions on the east coast as well as seminars and trainings.

I am a volunteer fire fighter, a reserve fire fighter and live with my family and children in the Verde Valley.

I am excited to help grow the Judo community in the Verde Valley!